Launching a small business is hard, and starting a business with family members poses a unique set of challenges and benefits. In 1906, brothers Albert and Jim Peacock took the risk and went into business together. They started Peacock Brothers Plumbing. Fast forward nearly five decades – in 1953, Albert’s son Neldon Peacock, along with his wife Alice, shifted focus from plumbing services to water treatment. They founded what is now known as Peacock Water.

Despite the many social, economic, and technological changes, Peacock Water has beaten the odds to not only survive but to thrive.
Over the past 70 years, water treatment has changed dramatically. In the 50s and 60s, customers who needed their water softened would contract with a company like Peacock Water to have an “exchange tank” water softener delivered to their home. Once the softener lost its capacity to soften water, the large metal tank would be replaced with a regenerated tank. Today, water softeners regenerate automatically in the home. Modern softeners and RO Systems can treat water in your home using small tanks and no electricity. Third generation family businesses are a rarity. Less than 50% of family business survive the shift from first to the second generation, and even fewer survive transitions after that. Peacock Water has seen not one, but two generational transitions. Tim H. Peacock (Neldon’s son) returned from the Vietnam War in 1972. He decided to work with his parents, and it immediately became clear that he had a knack for business. During his tenure at Peacock Water, he oversaw tremendous growth. His involvement allowed Neldon and Alice to retire. Tim’s sons, Tim J. and Andy, worked at the family business in summers during high school and college. After graduating from college, they each found work in other industries. Eventually, in 1998, both brothers came back to Peacock Water to work with their father.

Tim and Andy watched Tim Sr. maintain a family environment for employees. Andy explains the upside of working alongside his dad, “We learned to work through problems together and rely on one another. It strengthened our relationship.” In 2010, as the brothers were settling into their roles at the company, their father was diagnosed with terminal cancer. Tim J. recalls, “It was pretty overwhelming. We were losing our dad who we were really close with, but we were also losing the leader of our company. Fortunately, we had each other, our families, and a great team here at Peacock Water.” Tim J. and Andy, the Peacock Water family, and the Marion, Ohio community grieved when Tim Sr. passed away in 2011. Tim J. and Andy are committed to leading the company with the same focus on family and customer service that made their father and grandfather so successful. Peacock Water has six locations throughout Ohio.

The community always has been and will continue to be, a top priority of Peacock Water. They donate bottled water to charity events, they employ local residents, and they take any opportunity to educate the public on water treatment. Peacock Water strives to stay involved in the communities they serve throughout Ohio. The team at Peacock Water is eager to answer any and all water-related questions including questions about drinking water, hardness, staining, discoloration, odors and everything in between. For more information on water treatment, call today and speak with an expert at Peacock Water. You can reach Peacock Water at 800333-6312 or stop by their Marion location – 1800 Marion-Marysville Rd in Marion. 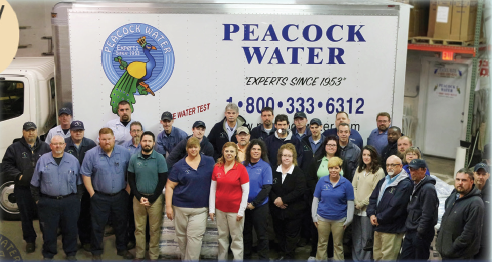 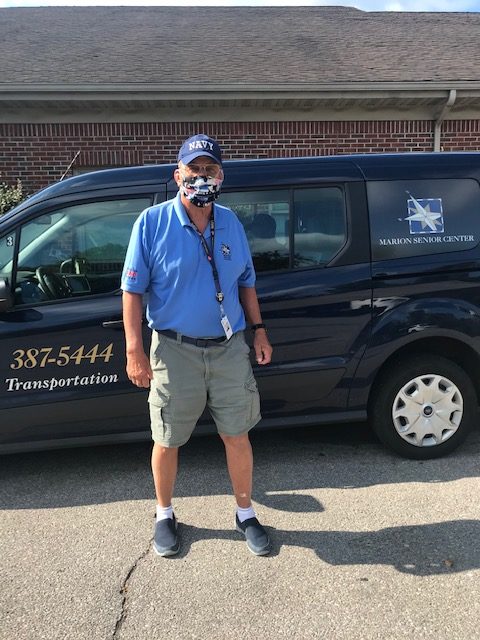 Marion County Council on Aging In 2005, a group of concerned citizens banded together to find solutions to ...
Read Spotlight 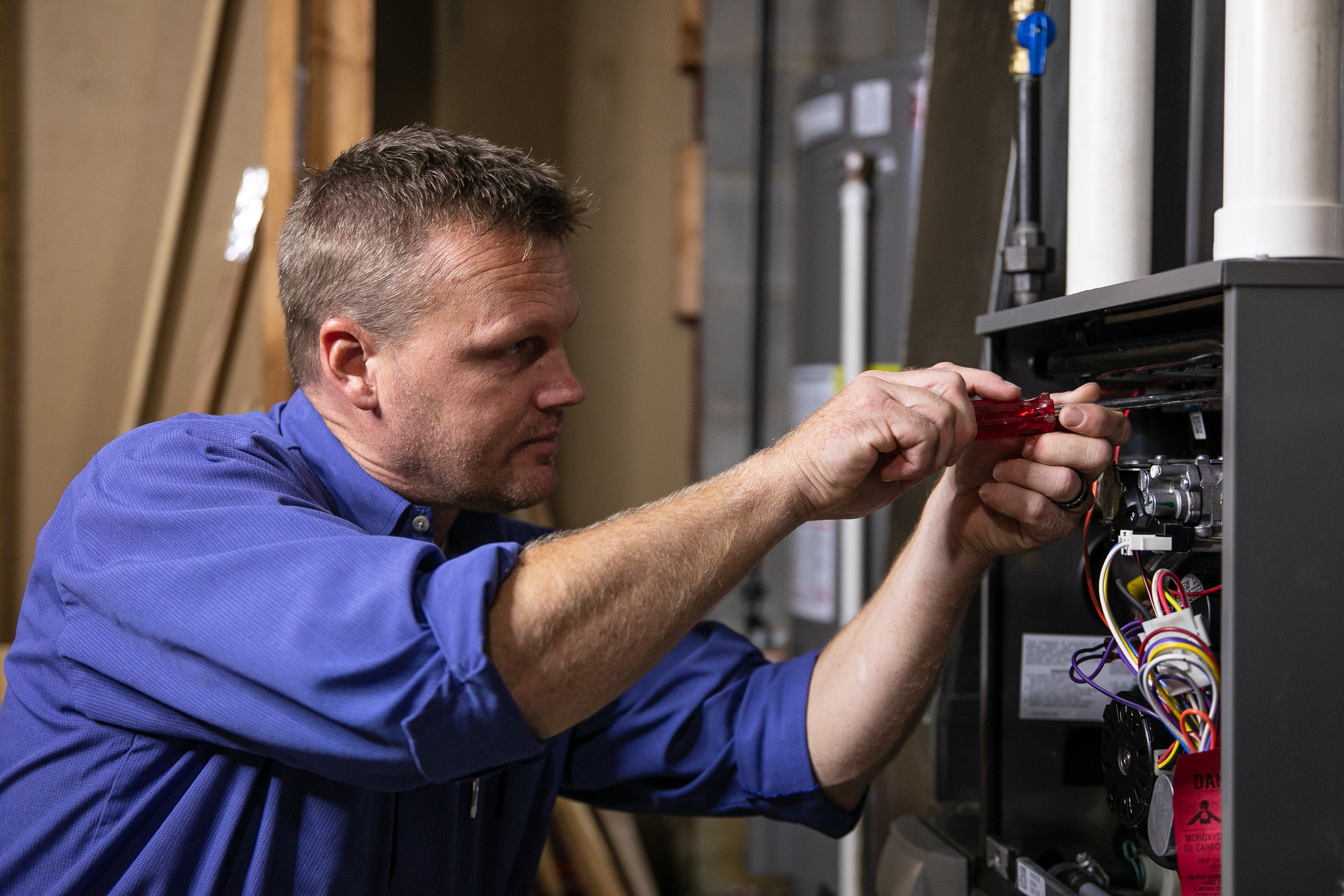 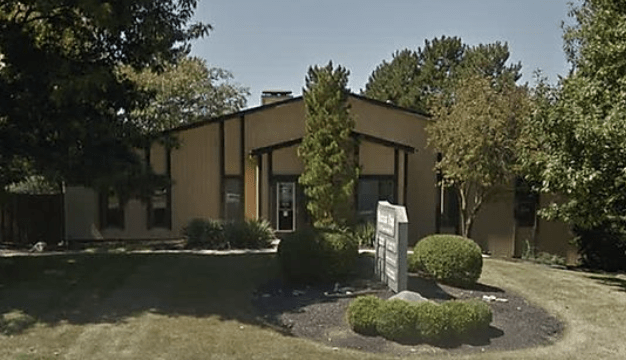 Dr. Gagni Family Dentistry When Sigmund Gagni was diagnosed with Hodgkin's Disease at age 17, his dreams and ...
Read Spotlight

HighPoint Furniture Tim Krupp's grandparents had a knack for picking antiques. In the early 1980s, they started an ...
Read Spotlight 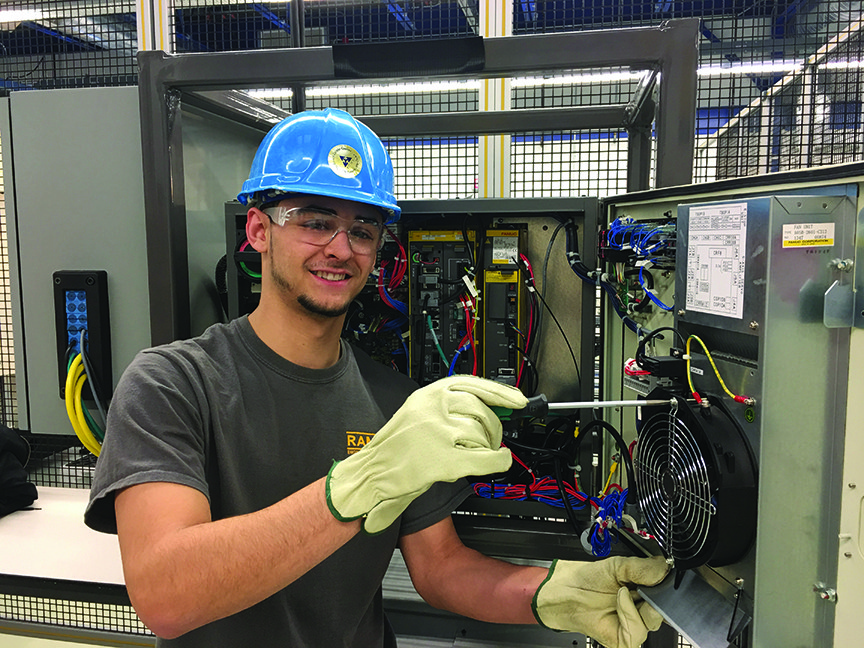 Tri-Rivers Career Center Like many states across the nation, Ohio faces a dire need for skilled-trade workers. To ...
Read Spotlight 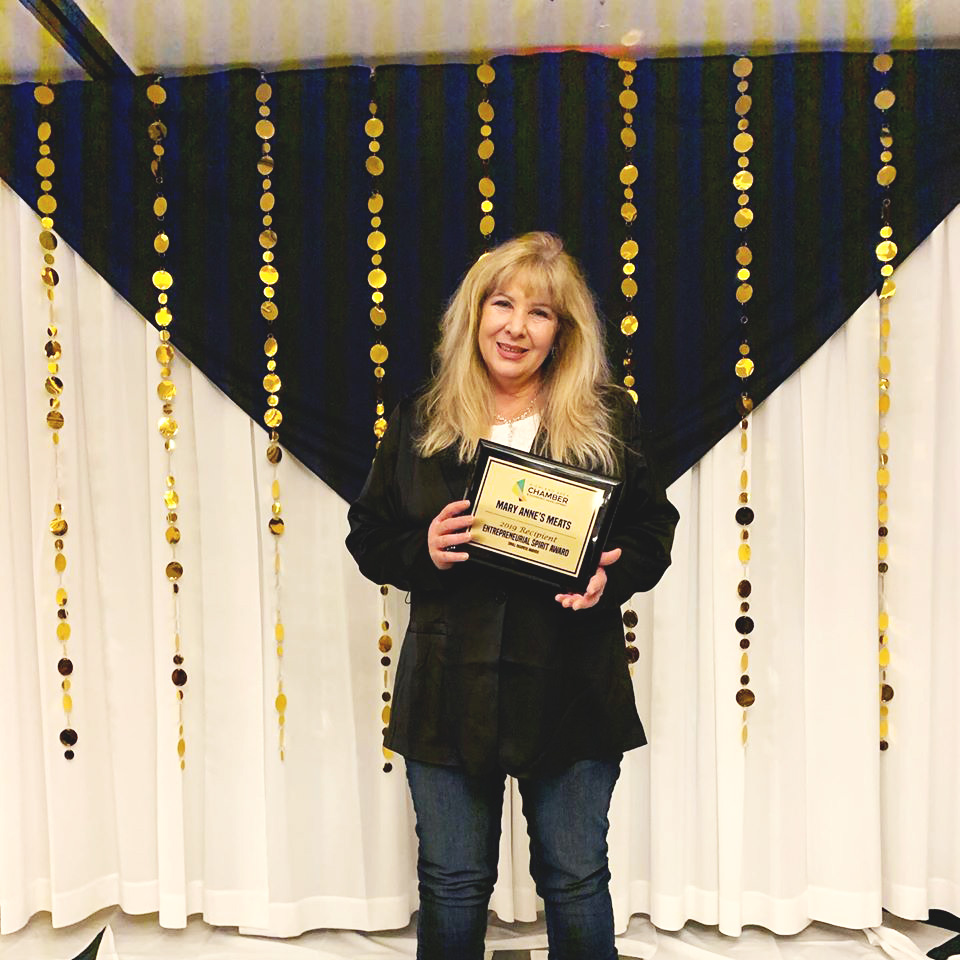